The European research project MultiRELOAD develops solutions for the digitalization and automation of inland ports along the rivers Rhine and Danube. 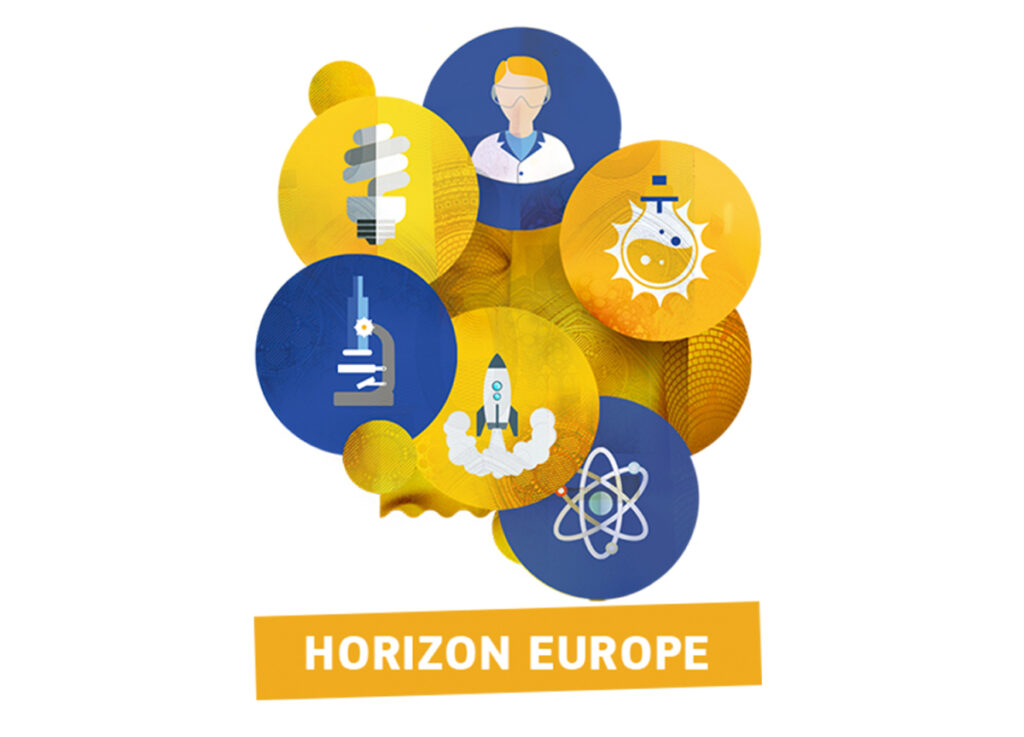 On 7 and 8 September 2022, the kick-off event of the European research project MultiRELOAD took place at the premises of startport, the Port of Duisburg’s innovation platform, in the presence of 22 research partners from eight European countries. 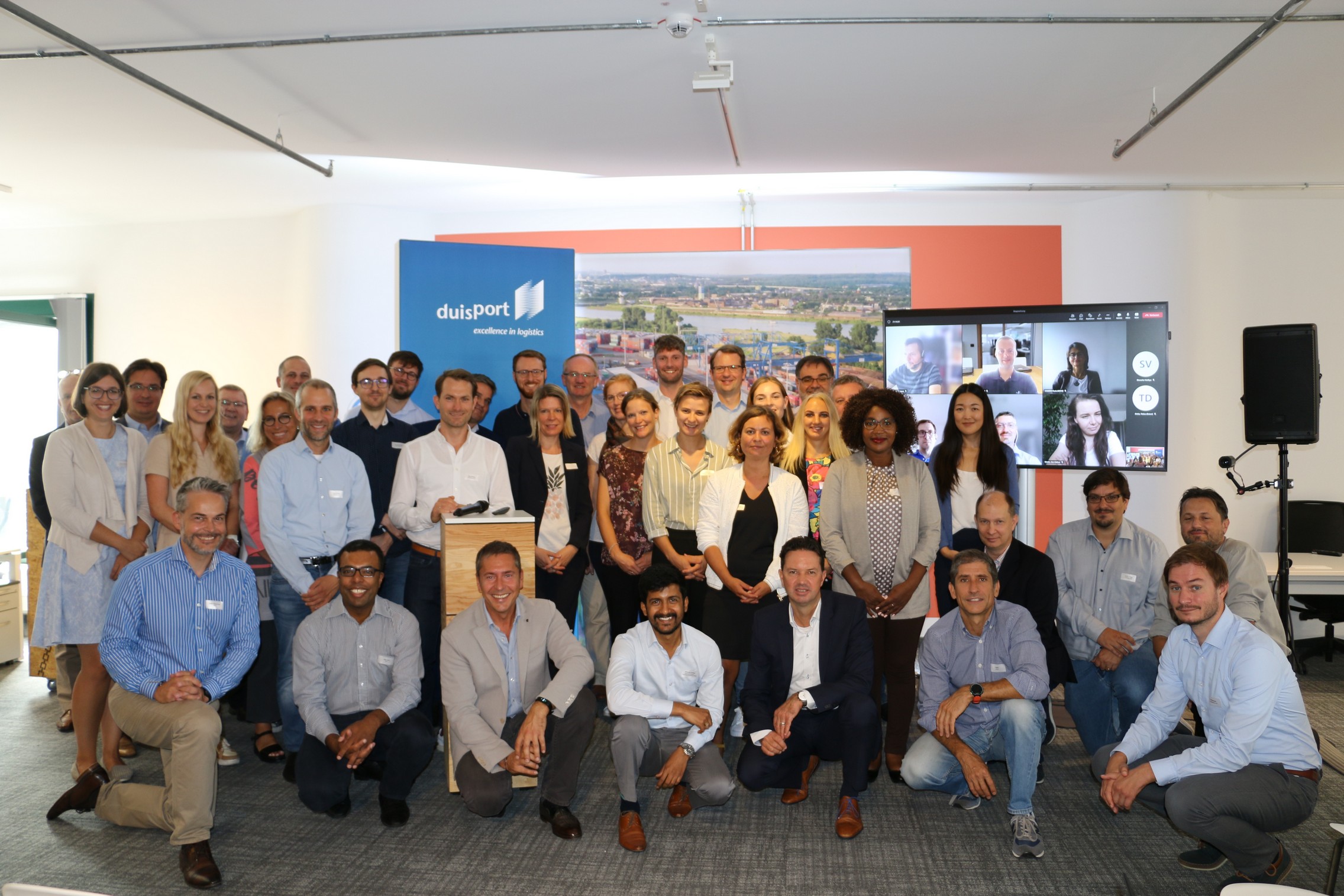 The research partners from all over Europe gathered in Duisburg for two days and laid the foundation for the coming three years (Photo credit: ALICE ETP)

During the three-year term of the project, the consortium led by the Port of Duisburg pursues the goal of developing solutions for digitizing and automating the operational processes of European inland ports and showcasing them in a total of seven demonstrators. In addition, MultiRELOAD promotes the increase in competitiveness of the more sustainable transport modes, rail and inland waterway, and the collaboration between the multimodal freight nodes. 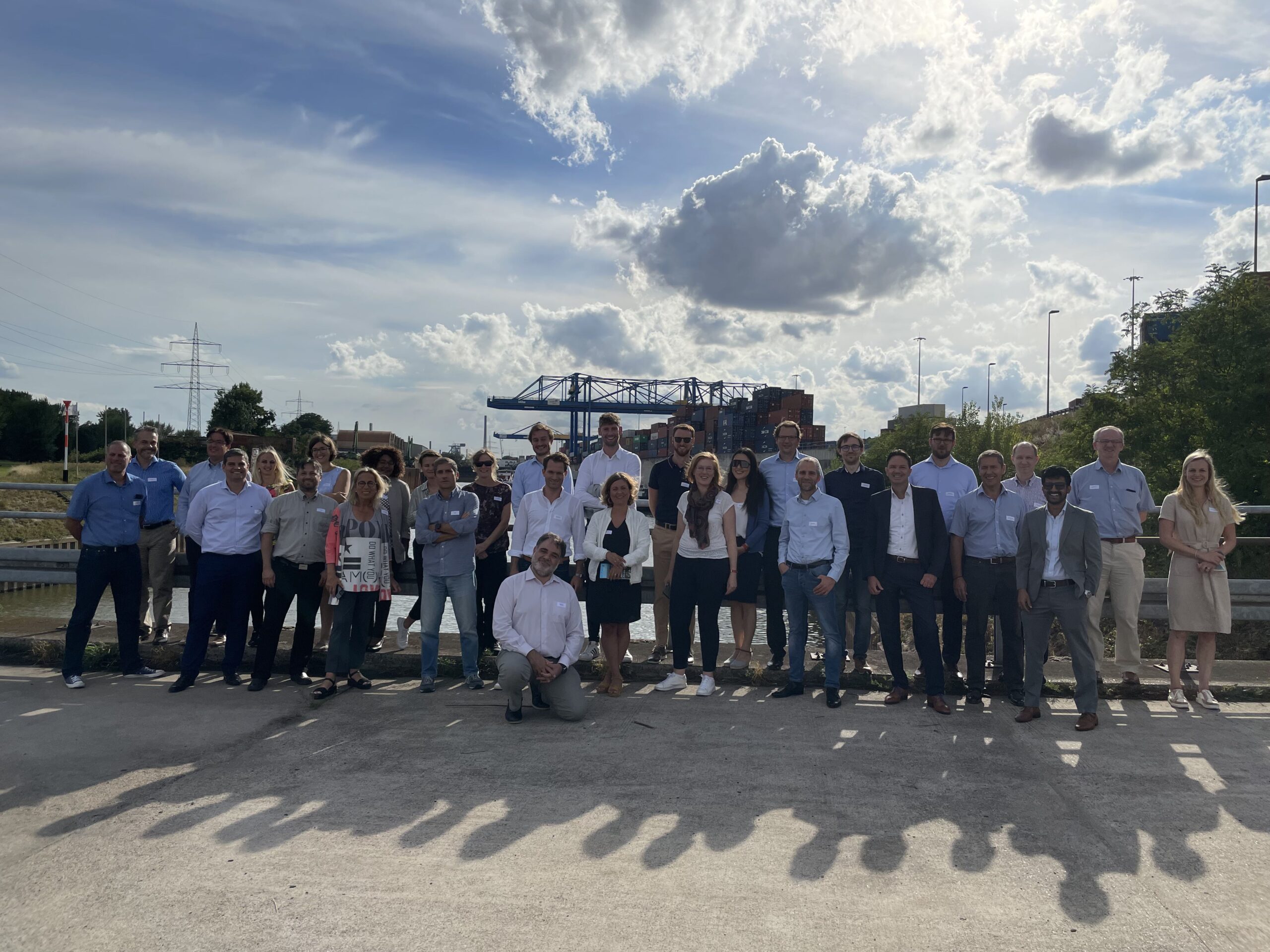 The kick-off event was rounded off with a visit to the Port of Duisburg. (Photo credit: Duisburger Hafen AG)

DST participates in the project with its Logistics & Transportation Department on two demonstrators and tests those during the development phase at its port research lab HaFoLa. While one demonstrator aims to effectively shift freight traffic to inland waterways, the other one pursues an increase in the operational and resource efficiency of port equipment.